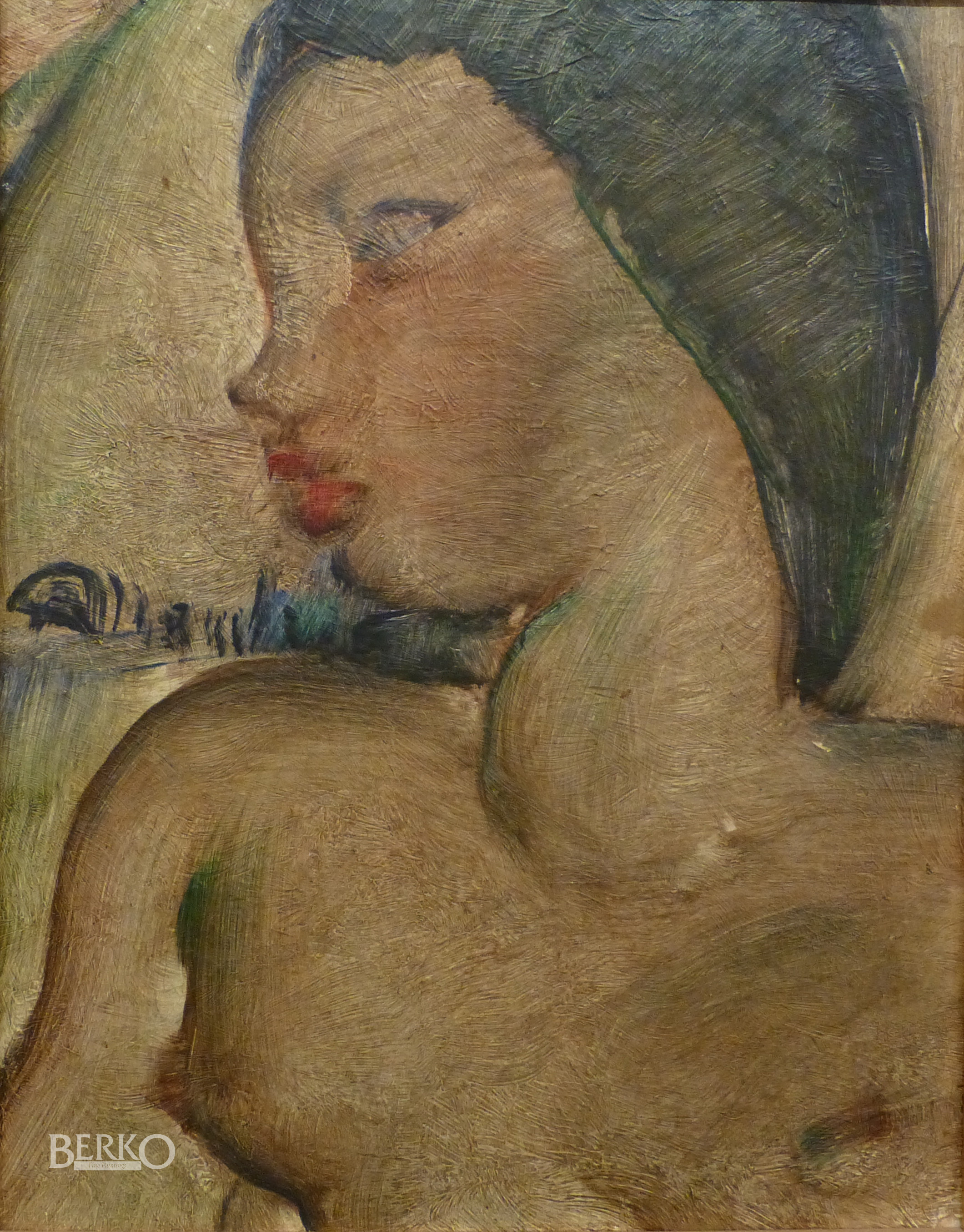 Auguste Mambour painted under the influence of his friend, the poet Dubois, in a surrealist (1927-1930) and a dark expressionist style, as one of the rare Wallon expressionists. After his studies at the Liège Academy (1913-1917, under de Witte and Carpentier) he let the life of a bohemian in Paris and Liège for some years. He organised his first solo exhibition in 1919 in Liège. Charmed by primitive people and due to the Second Prize of Rome (1922), he made a study trip in 1923 to the Belgian Congo, which had a decisive influence on his further artistic career. From this moment on, the sphere and cylindrical masses will mark his works.

He exhibited inter alia at the Sélection Gallery and the Le Centaure Gallery. He was the founder of a publicity firm (1928-1931) and a professor at the Liège Academy (1930). He made lithographs for Conrad’s “Récits du Congo” (1934). 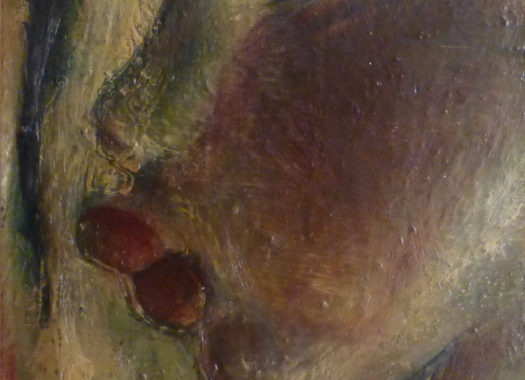