Home / Catalogue / A VIEW OF THE SCHELDT

A VIEW OF THE SCHELDT 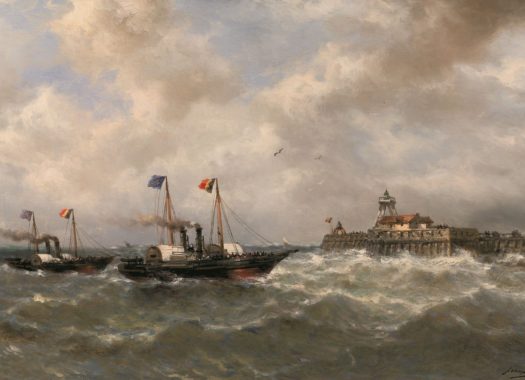 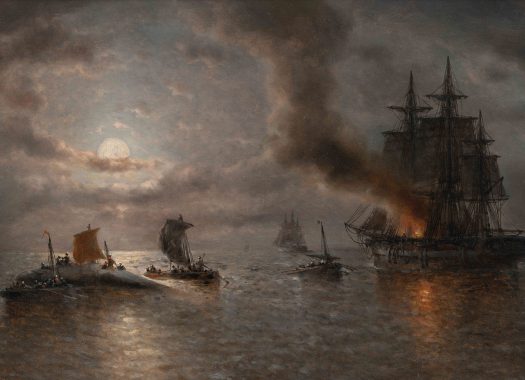