His graphic works were regularly published in different car publications, especially in “L’Automobile”, in several publicities for magazines and in publicity catalogues (Citroën, Rosengart, Panhard, but also Radiomatic and the carburator firm Weber). In 1968 he was the founder and the first president of the Citroën Club of France. In 1969, Pierre Dumont joined the editorial staff of “Fanatique de l’Automobile”, created by Serge Pozzoli. He made the cover for the first monthly magazine. During the 80’s, he got a regular column in “La Vie de l’Auto”. One of his last designs was about sports cars. 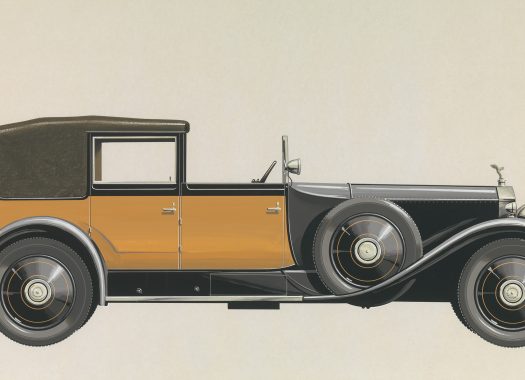 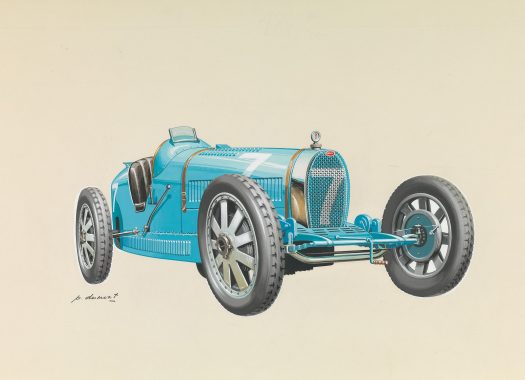 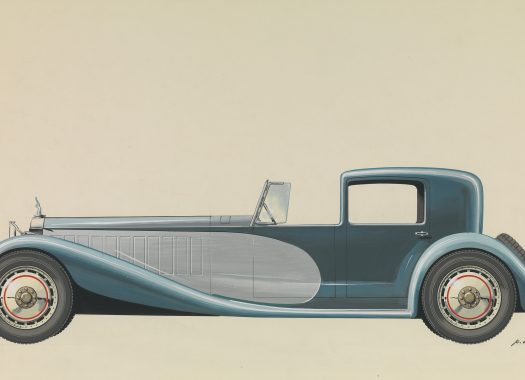