Jan Van Beers was a pupil of the Antwerp Academy. In 1878 he left for Paris, where he worked in the studio of Alfred Stevens. He began his career as a painter of historical subjects. He became a well-known portraitist of many Belgian and French celebrities. He made illustrations for several magazines, like “Revue Illustrée” to name but one. 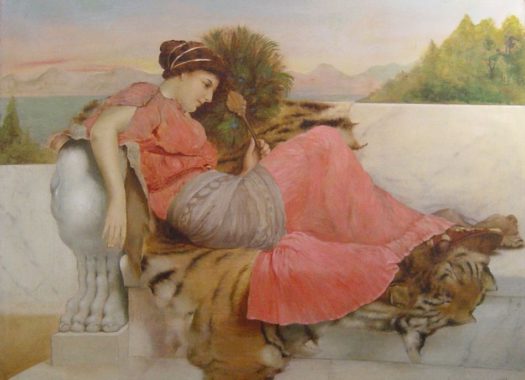 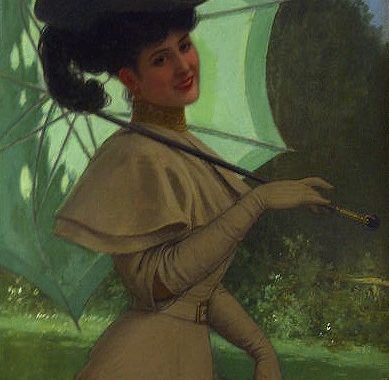 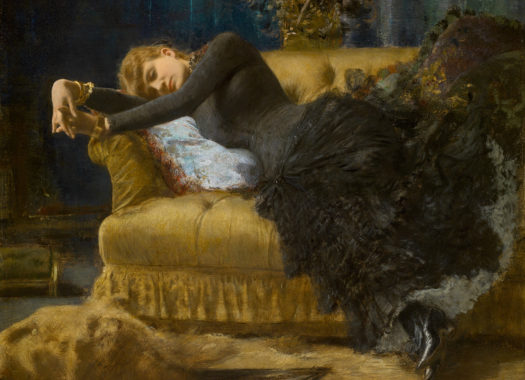